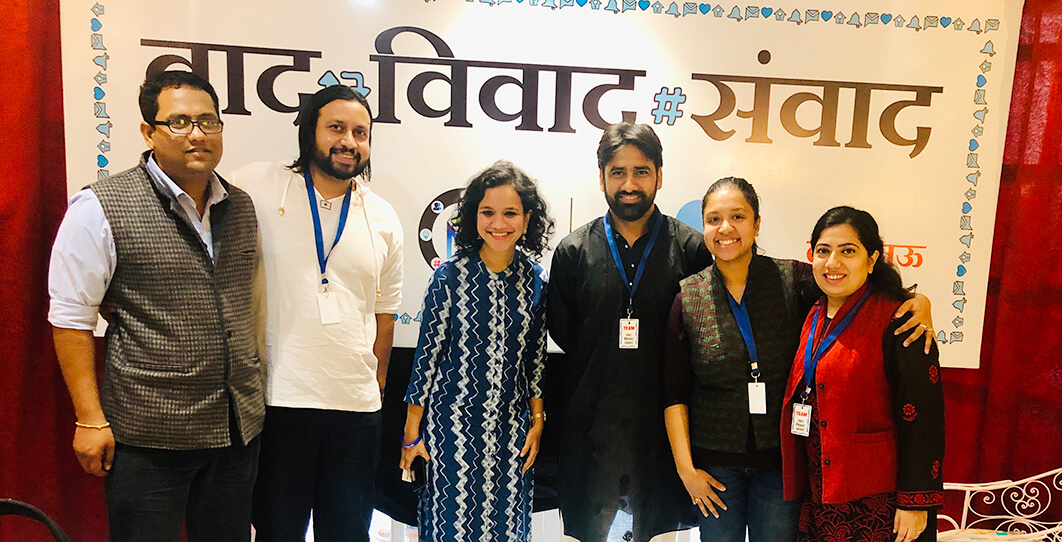 Vaad Vivad Samvaad - Twitter India
Recognising the need of an open conversation before the country votes, Twitter India collaborated with organisations across northern, southern, eastern and western regions in India to bring together political leaders and the youth for a non -partisan discussion. These programmes were done in continuation of the work that Twitter India has been doing to maintain a transparent operation/discourse between the parties and the voters during Elections 2019. 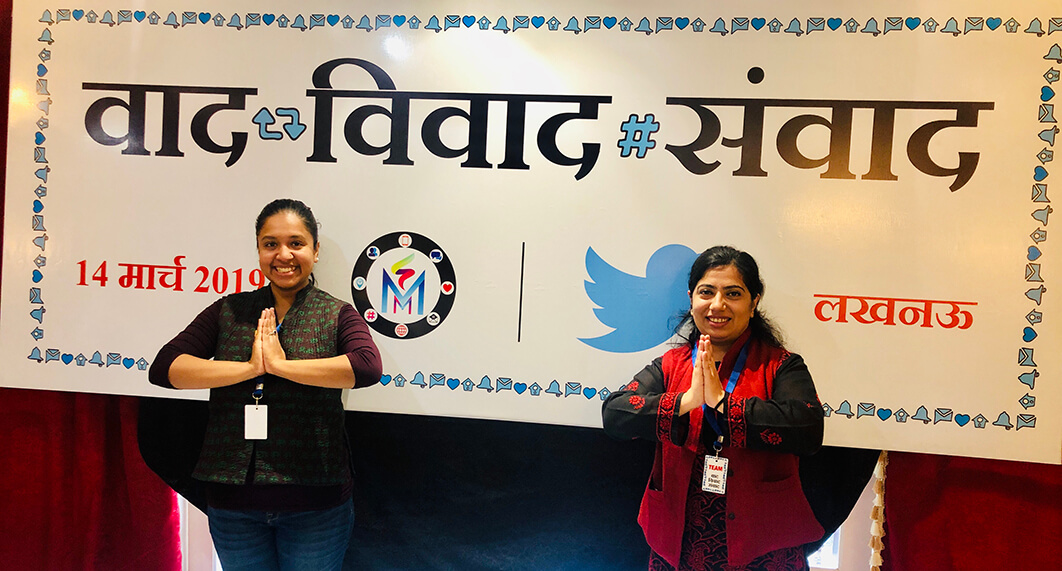 With an objective of crowdsourcing a youth agenda and aiming at its inclusion in the upcoming manifestos, Social Media Matters with the support of Twitter India organised a panel discussion on 14th March’19 in the election hub of northern India, Lucknow. Titled as #VaadVivadSamvaad, the panels were represented by party spokespersons from @BJP4India, @INCIndia, @samajwadiparty, @AamAadmiParty and Bahujan Samaj Party along with police personnels, academicians and civil society organisations.